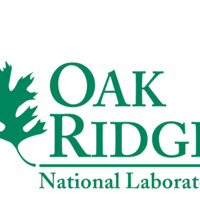 Dr. Sarp Oral is a Senior Research Scientist at the Oak Ridge National Laboratory (ORNL), where he is the File and Storage Team Lead at the Technology Integration Group at the National Center for Computation Sciences Division. He is an Adjunct Professor in the Department of Computer Science at the Florida State University. Dr. Oral holds a Ph.D. degree in Electrical and Computer Engineering from the University of Florida and has 20 years of research and development experience on high-performance computing. His research interests include high-performance networking and computing, large-scale parallel I/O, file and storage systems, and emerging burst buffer storage systems.